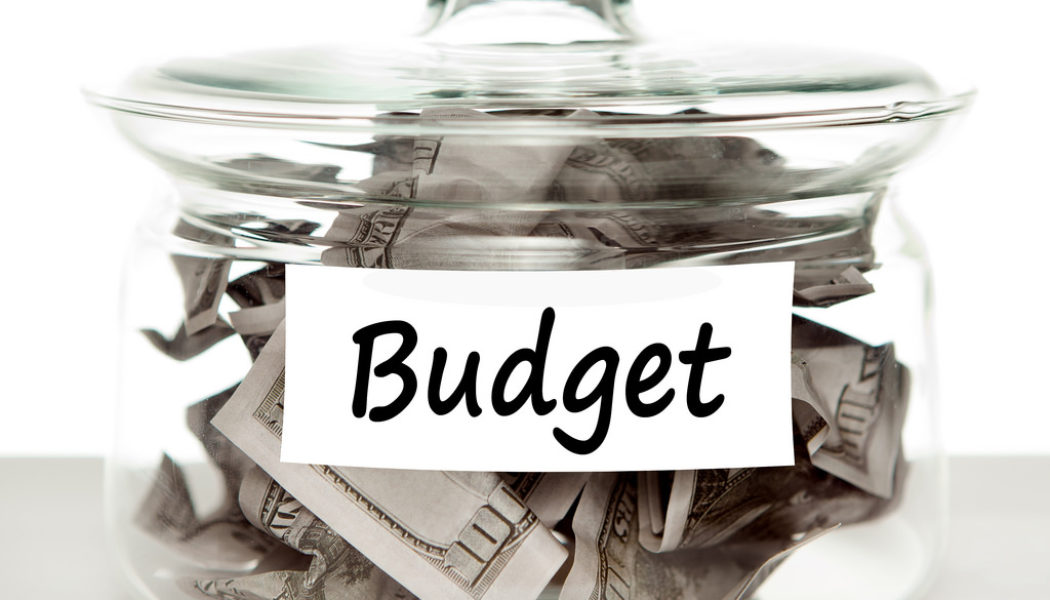 Budget travel is not just about finding ways to spend less. The point is to have just as much fun while spending less. Here are some tips to get you started, and afterwards, a suggestion on how to think about travel.

Are you considering a long trip?

You may want to rent an apartment in an interesting city. We did this for two months in Tucson. It saved us at least $600 per month, compared to even the cheaper motels. It was fun to have a “home base” for our travels, from which we took day trips to Mexico and or up to Mount Lemmon, the furthest-south ski resort in the country. Many cities have apartments that are furnished and available on a month-to-month basis.

In general it is the traveling part of travel that costs the most. This is due to the cost of gas, convenient fast food, and the expensive hotels you are forced to pay for when you just can’t drive any further. So if you find a place with a reasonable motel, and a lot to do in the area – stay for a while! We find that a place becomes more interesting when you have a few days to explore it.

Because of the growing popularity of RV (recreational vehicle) boondocking, the BLM has begun to establish areas for longer stays, particularly in Arizona. They have a permit fee is around $175 now. Although you can still park your RV for free on most BLM and National Forest land, paying for the fee areas means you get to stay up to six months (The free stays are limited to two weeks). You’ll also have pump stations, dumpsters and water available. You can find out more from the BLM’s Arizona web site.
Budget Travel Quick Tips

The federal tax on airfare isn’t due if you are taking a flight from one city in the U.S. to another in order to catch an overseas flight. Show your ticket to another country to the agent to have the tax removed.

You may be able to get a senior discount if you are 65 or older. Ask.

If you are using an internet site to search for tickets, they may not include this information, so you may have to call the airline direct. some time ago Expedia.com has included a box to check if you are over 65.

For cheaper hotel rooms, use the coupon books at gas stations along the highways. We’ve almost always found good deals using these. It’s rare that a manager won’t honor the coupon. Generally, only if they’re absolutely full will they refuse. Read the fine print, though. They often charge more for certain dates, or for two people.

The above is a good example of how to travel cheap without sacrificing a thing. The same room will often be $20 more without the coupon, and you have to stop for gas anyhow, so why not grab those coupon books? Save on a room for a few nights and you can pay for another day of vacation. Just keeping your eyes open for opportunities like this is one of the keys to budget travel.