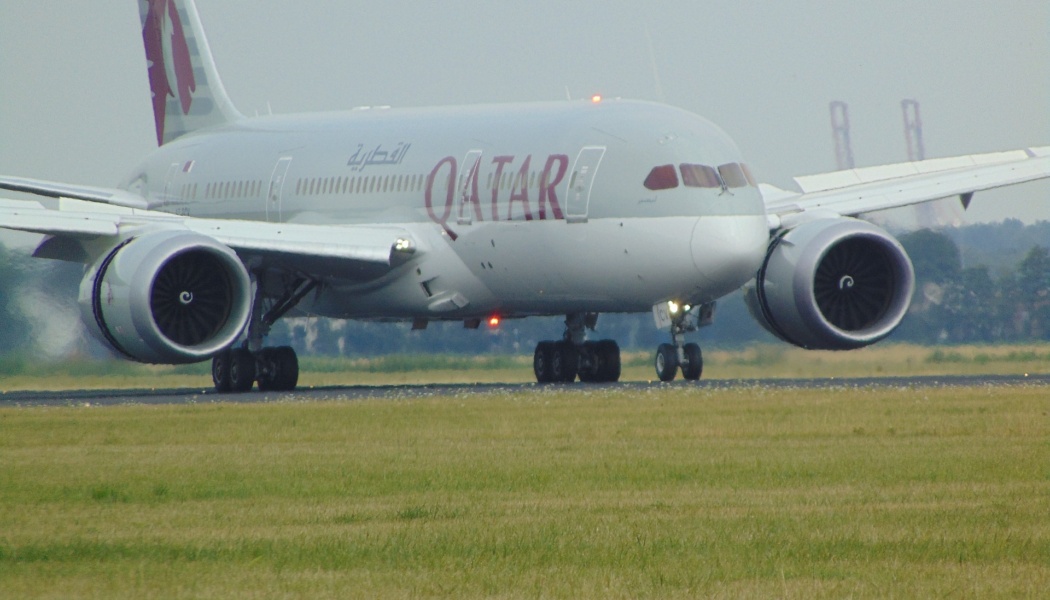 Qatar Airways has claimed the title for the world’s longest flight from Doha to Auckland that touched down on Tuesday. A daily service using 259-seat Boeing 777-200LR aircraft flight covering the distance of 14,535 km takes about 17 1/2 hours.

Air India’s switch to a trans-Pacific route between Delhi and San Francisco in order to reduce travel times, spans more than 14,400 km. However, the cities are actually only 12,402 km apart which is more than 2900 km closer than Doha and Auckland.

Singapore Airline is planning to re-operate direct routes to New York which will cover the distance of more than 15000 kms way more than the current top figures.