Beat The Heat In Australia! 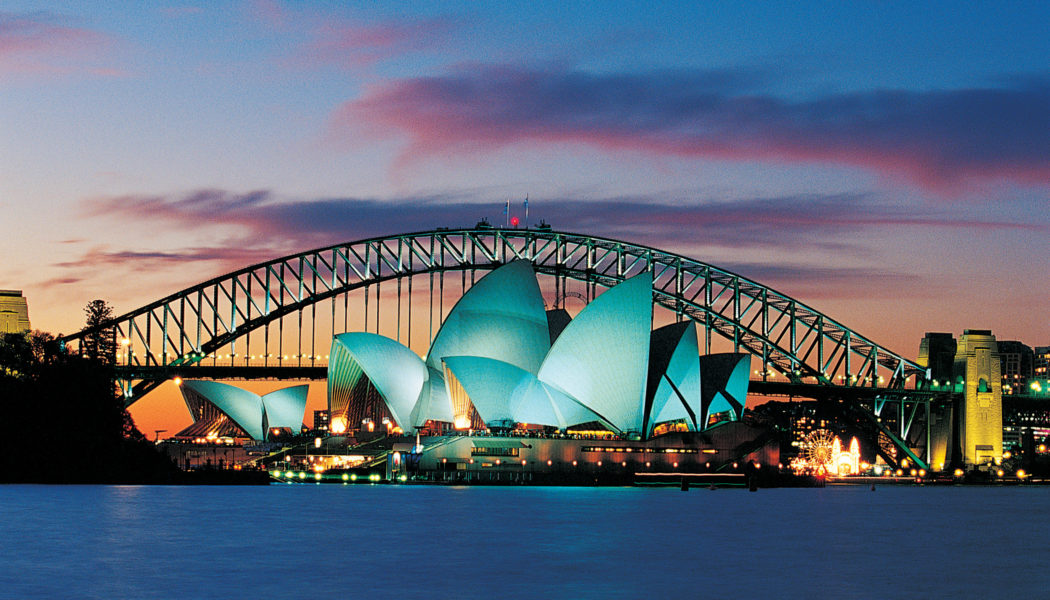 If you are looking for all these conveniences and excitement, let Australia handle that for you. Perk up your traveling experience in the sixth largest country in the world, twice as large as Europe but less crowded.

Make a choice from a wide variety 7000 fantastic beaches and enjoy the luscious greens of flora of approximately 25000 species and diverse but unique fauna as evidenced by the Kangaroo.

Australians are fun-loving people and are very sociable. You can learn so much about their culture because of their very straightforward attitude towards guests and strangers.

English maybe the widely spoken language in Australia but there are utterances which makes them unique to the rest of the English-speaking world and terminologies better left unsaid.

Some of the most common are Cobber = Buddy, Fairdinkum = Really and Cold One = Beer. Phrases such as righto = okay/alright and rag up = dress warmly are also common.

The word “root” may have evolved to mean “sex” in Australia so it is better to keep from saying that word as long as you could. Same thing applies to “fanny” which came to mean a female’s private part.

Among the 7 continents, Australia probably has the weirdest climate. Unlike the US, the months of December to February are the hottest and most humid dates of the year.

Southern Australia was recorded to having the harshest climate during the summer season and keeping it out of your itinerary is advisable.

Depending on where you are headed, there are must-haves and clothing you will need to prepare to make sure you will not be caught off-guard for any circumstances that are expected along the way.

Sunglasses and sunscreens and light clothing are important in Australia due to hot climate in some regions, but keeping a jacket during the cold night is a must especially in the southern temperate region. Nice pair of boots in the bushes is practically essential.

Public vehicles such taxis are commonplace in Australia. Most taxis charge “flagfall” and a surcharge for distant travels.

“Keep left” is the rule of driving here. It can be quite confusing at times but being careful will surely keeps you away from trouble.

Just the exact opposite of the west. Tipping may not be a no-no but it is not generally practice here but you can do so in some special occasions.

There are simply 1001 ways to enjoy the beauty of Australia and the good thing is, you can add more to rev up your rewarding traveling experience. Traveling to a distant place poses a lot of challenges but surely it is satisfying and worth the pennies! So enjoy and don’t forget to have a cold one with a cobber!